The neighbors are taking over.

At least that’s how it has felt here in Walker Valley during the past nine months. In the absence of thousands of school students and adults we would normally have hosted during that time, wild creatures have moved in ever closer.

In June, a bird’s nest was discovered in the take-out port of our vending machine, which was a first. A black bear this fall scratched one of the posts holding up the Friendship Circle mere yards from our staff living quarters. Wild hogs tore up a wet seep area just below the dorm. And just this week a flock of wild turkeys were spotted hanging out in trees overlooking the office parking lot, as if watching over our quiet campus like cumbersome, feathered sentinels.

Perhaps it’s only me but the number of snags (dead standing trees) eviscerated by pileated woodpecker beaks seems higher than usual too.

All of this has taken place amidst a pandemic in what has been anything but a normal year for any of us. While there is hope on the horizon now that vaccine distribution has begun, so far 2021 largely looks much the same, which gives me pause to reflect on what “normal” even means.

Much of our work at Tremont Institute is about questioning what passes for “normal” in our culture—circumstances, in other words, which are too often accepted as ”just the way things are.” Here are a few that come to mind: 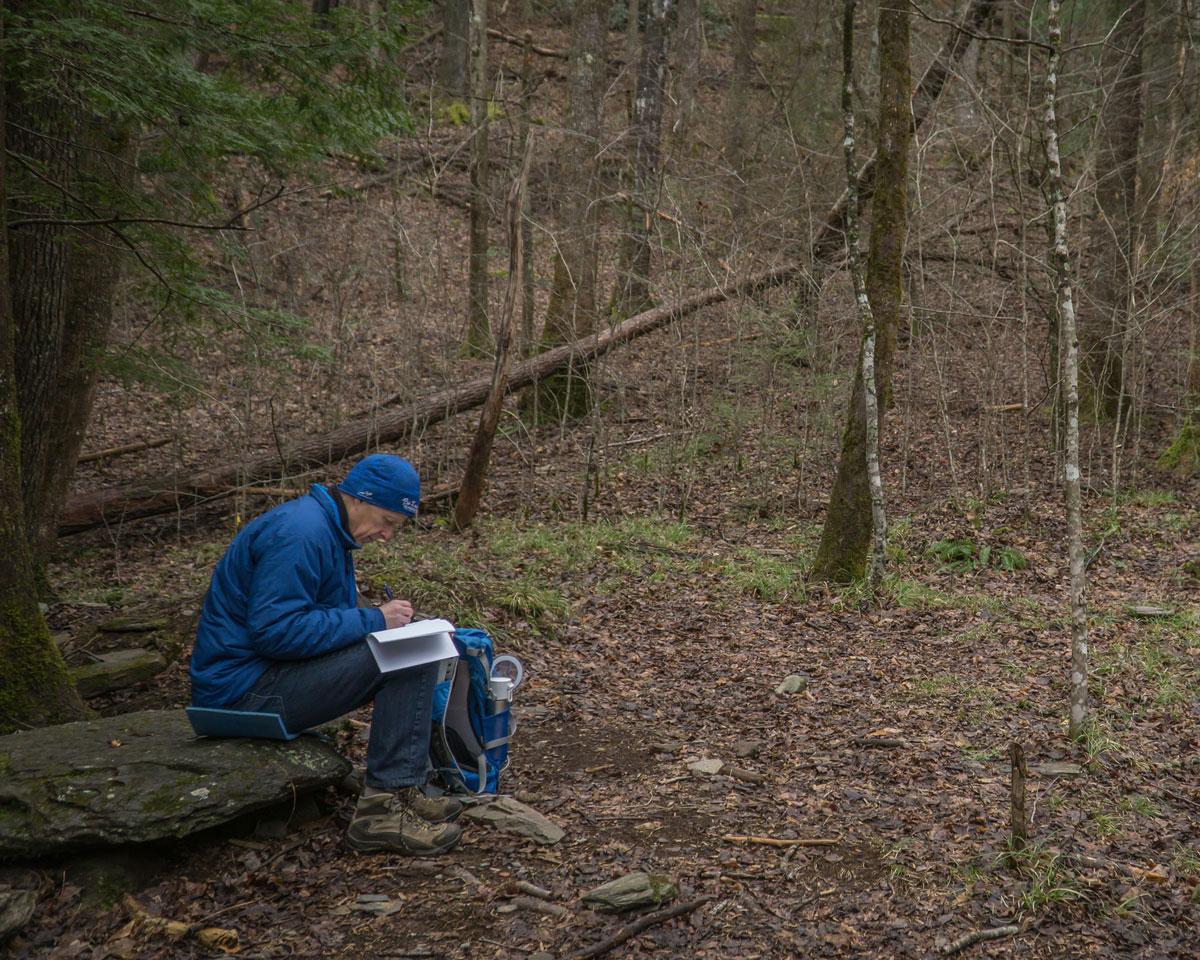 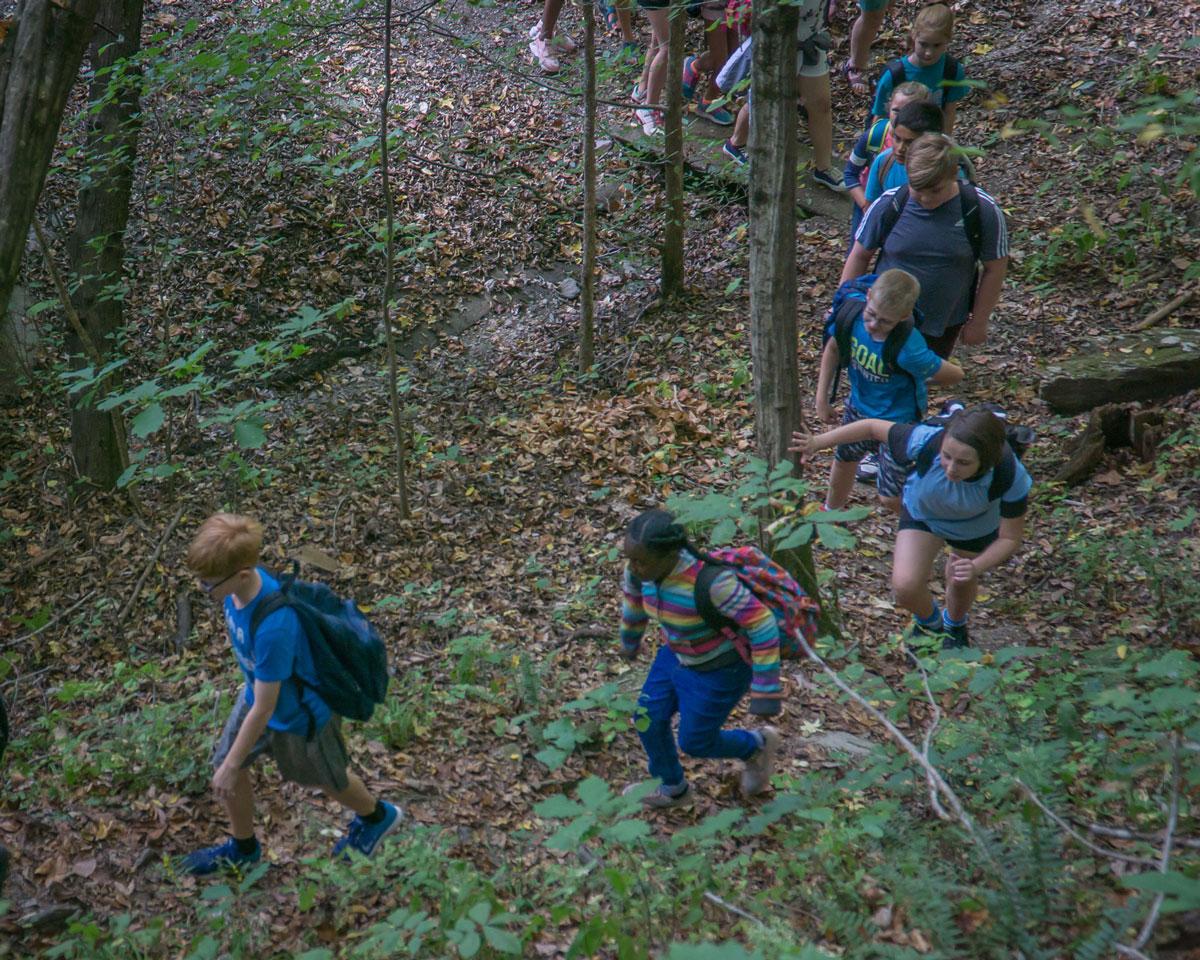 I believe there is such a thing as normal which resides at the core of our being. Think of it as a condition in which our most basic needs as humans are met: food, water, shelter, love, spiritual connection, etc.

It also includes recognizing that we ourselves are a part of nature and the order of the universe, not above it. That’s why we at Tremont talk so much not just about conservation but about the importance of getting outdoors and participating firsthand in the life of nature. Because doing so makes us more fully human.

And because we believe access to nature is a human right, we likewise believe it should be made available for those who do not possess economic, geographical, and racial privileges. We believe as well that cynicism, mutual distrust, and “call-out” culture aren’t the tools we need to build a functioning society including in divisive times, but rather it will be through community, conversation, and “calling in.”

We long these days for a return to the right kind of normal. We long to hear the sound of children’s voices rising from the river and forest, and to witness those moments of wonder and discovery in each of our guests regardless of their age.

Though that time may still be months away, we’ll be ready when it comes. And when it does our wild animal neighbors will have to inch over and make room for us once more.

Your generosity supports life-changing experiences that foster a deep and meaningful connection to nature, now and for years to come.

Make a Gift to Tremont Today

The Great Smoky Mountains Institute at Tremont is a 501c3 nonprofit organization.